Is INDIA Ready for Cashless Society? 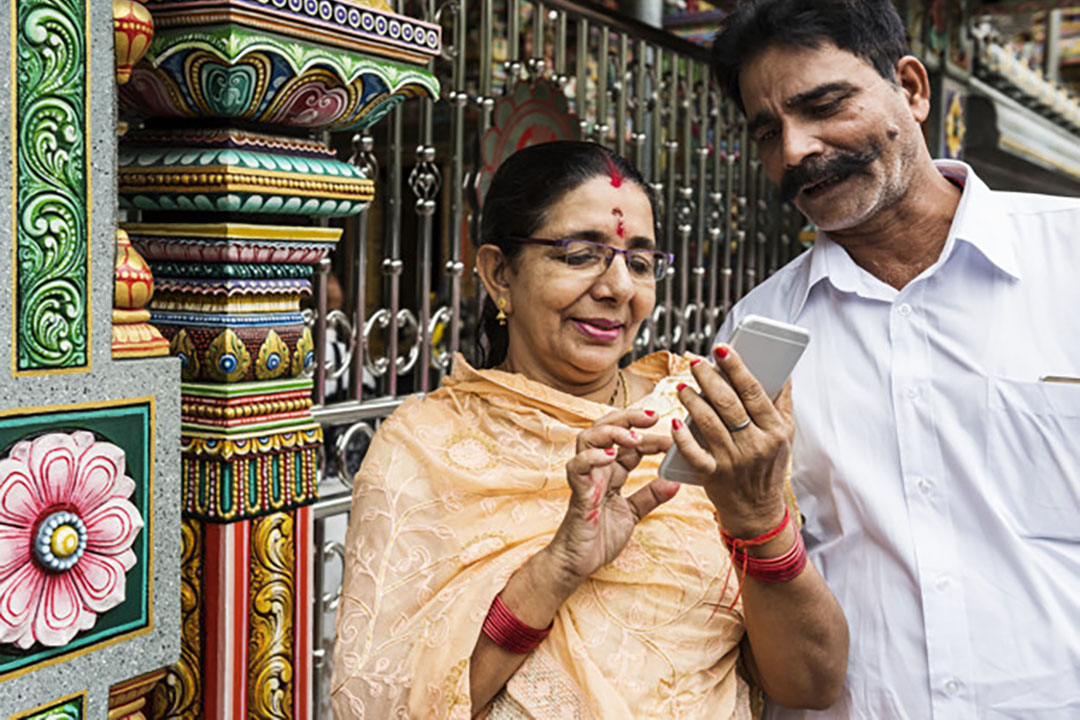 Mr. Ramappa resides in Hallihole village of Udupi District. He is suffering from fever and want money for the treatment. He called his son, who stays in Bengaluru for the amount and son prominently deposited Rs. 10,000/- to Ramappa's Bank Account. Due to severe illness, Ramappa could not wake up and get money from Bank. He doesn’t have the Cheque book as he could not manage the high Minimum Balance required. Though his bank provides with Mobile Wallet, it requires internet and Smart Phone to operate. Thus, Ramappa couldn’t utilize the amount sent by his son. He asked some village money lender for required amount at the rate of 3% per month (amounting to 36% p.a.)

This is not only the condition of Mr. Ramappa. There are many Ramappas still residing in the 6.4 Lakh villages of India.

India has 1.32bn people where 70% reside in rural & semi urban areas. They do not have access to proper education, infrastructure and the facilities. Most of them have Feature Phones than Smart Phones.

Thanks to the Govt. initiative, most of these people have Jan-Dhan Accounts created recently. However, Banking is still a dream for them as reaching to Banks need 5-10 Kilometer walk or half-a-day exercise. Hence Jan-Dhan is still in records, but not on ground. Their Children were sent to big cities to earn daily livelihood. The money sent by them either comes through Money Order or deposited to Banks, adding some more struggle to their life.

While moving towards a digital world is not just essential but also inevitable, there are companies which are trying to make the transition to a cashless society easier. YUVA PAY is a pioneer in the mobile payments field and designed a new platform which can be used to make payments without an internet connection, supporting the same features as a smartphone. YUVA PAY’s goal it to enable its users/customer/merchants to send and receive money, anywhere and at any time. If this payment method is adopted by banks and rural customers, it has the potential to act as a bridge and solve the financial inclusion issue once and for all. What sets YUVA PAY apart is its vision with the 4 Cs:

A think-outside-the-box solution made specifically for the Indian market.