Problems Faced By Rural Areas When It Comes To Digital Payment 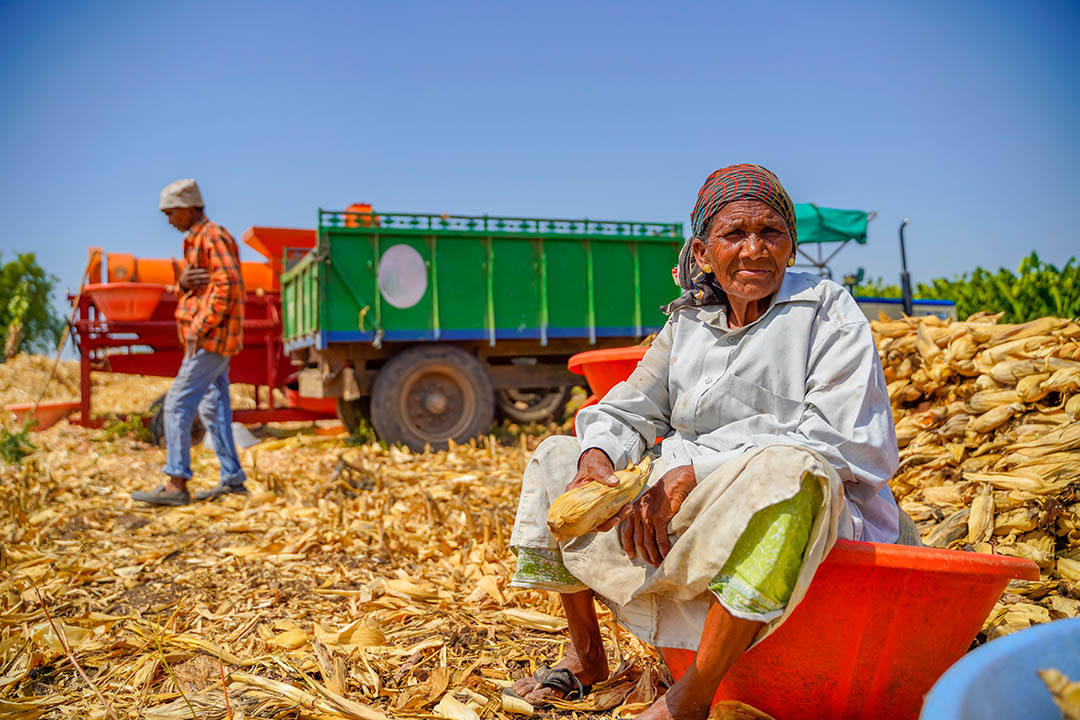 After the introduction of digital India campaign government decided to start digital payment services in Gram panchayat for collecting taxes and government bills. In India there are more than 635000 villages, which are represented by 250000 panchayats. 70 percent of Indian population lives in rural part of the country. If these people start using digital payment system then we can avoid Black money, Corruption, and threat in carrying cash hence it can also contribute to our economic growth. Indian government main aim is to provide all government services on digital platforms.

Indian government deployed WIFI services to all 250000 Gram panchayats in the country which covers nearby 625000 villages to increase the digital payment practice in rural areas and help them to get rid from poor internet connection. According to reports, there are already 1,42,086 WIFI’s are installed in Gram Panchayat out of them 18,683 WIFI’s are operational. but still in rural areas digital payment user’s total percentage is just 20.26%. After all these benefits provided by government why our people are stepping back when it comes to digital payment services?

There are few major reasons why people still don’t use digital payments:

Yuva pay is an ingenious mobile payment application which works in internet and non-internet zone by supporting both smart and feature phone for the last mile seamless transaction & propels the country to economic growth.

What sets YUVA PAY apart is its vision with the 4 Cs are Better COVERAGE, More CONVENIENT, Build CONFIDENCE, Affordable COST for all its stake holders.